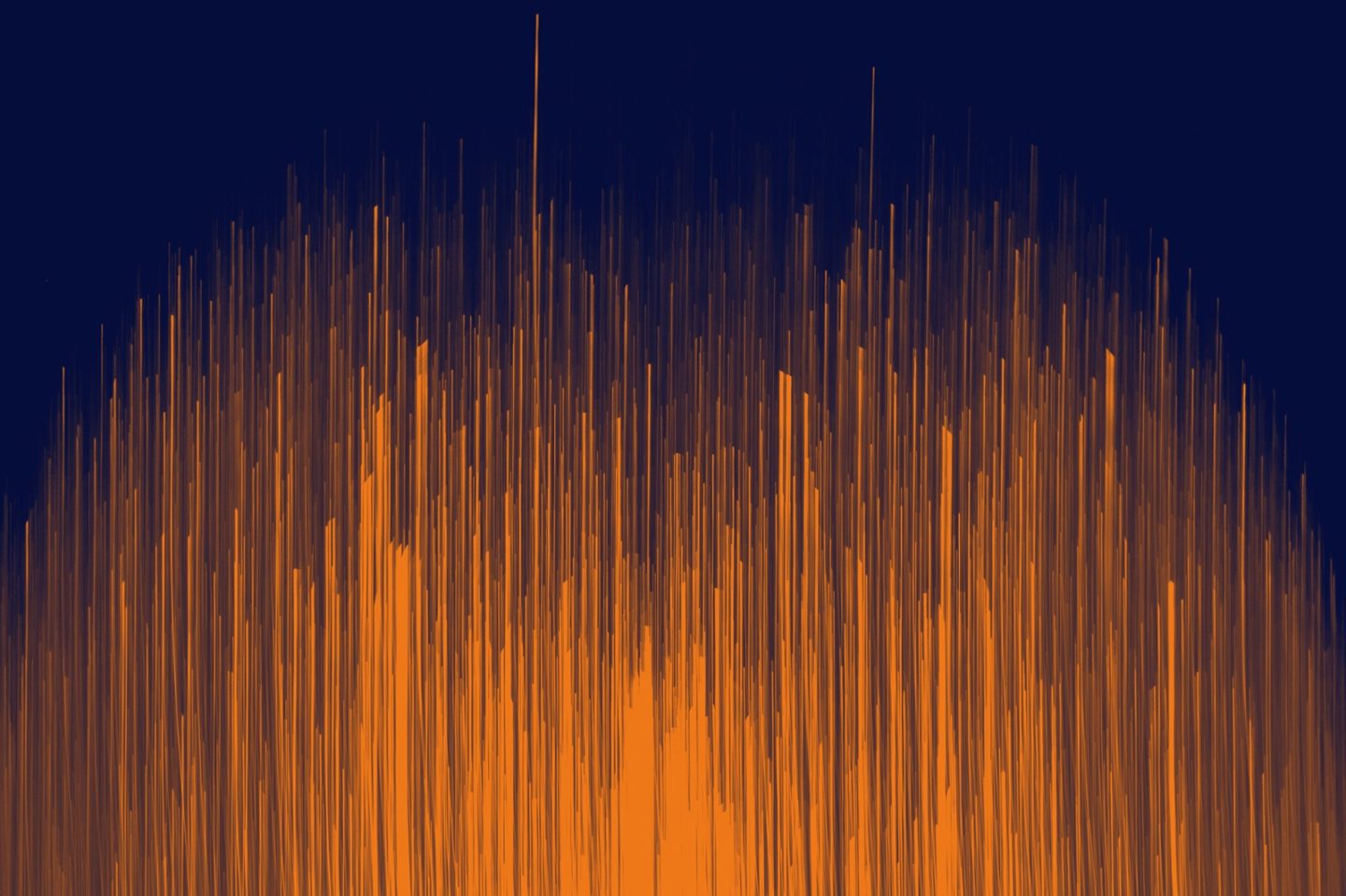 While the second national lockdown impacted hiring activity in November, with permanent vacancies dropping 6% and contract jobs falling by 3% month-on-month, the annual percentage drop in hiring has fallen suggesting that the professional jobs market is faring considerably well in the current climate. That’s according to the latest monthly UK Recruitment Trends Snapshot report from The Association of Professional Staffing Companies (APSCo).

The data, provided by cube19, revealed that while month-on-month vacancy numbers decreased which is perhaps unsurprising given the uncertainty surrounding not only the second national lockdown, but also Brexit negotiations, the annual percentage drop has decreased for November.  In October, the year-on-year fall in vacancy numbers stood at -38% for permanent and -22% for contract.  In comparison, for November, this stood at -32% and -16.2% respectively suggesting that while recruitment is still down on pre Covid levels the professional staffing market is faring well.

The daily tracking data also reveals that the second national lockdown and uncertainty about which tier regions would be placed into at the end of the lockdown period had an impact on hiring during November.  Contract vacancies saw a marginal drop of 1.5% at the end of the month when compared to the beginning, while permanent roles fell by just under 4% in the last two weeks of the month.

“The month-on-month fall in vacancy numbers comes as no real surprise and was what we predicted would happen as result of the second lockdown. This, coupled with the potential of a no-deal Brexit and the announcements during November of mass job losses in sectors such as insurance, manufacturing and retail, has understandably knocked hiring confidence. However, the fact that our data reveals that the annual hiring gap has closed suggests that the professional recruitment sector is remains resilient in the current climate.  And while it remains to be seen what impact both the end of the Brexit negotiation period and a potential review of the of furlough scheme in January have on the confidence of hiring managers, the rollout of the vaccine is sure to have a positive knock on effect on the hiring market into the New Year”.

“It’s encouraging to see yet more month on month growth for new placement & sales. Although we can see a slight drop in vacancies MoM, this shouldn’t be cause for concern as this is a trend, we see each year at this time. Given seasonality, we should expect these numbers to be lower still in December.”

Posts written by authors who have opted to remain anonymous!